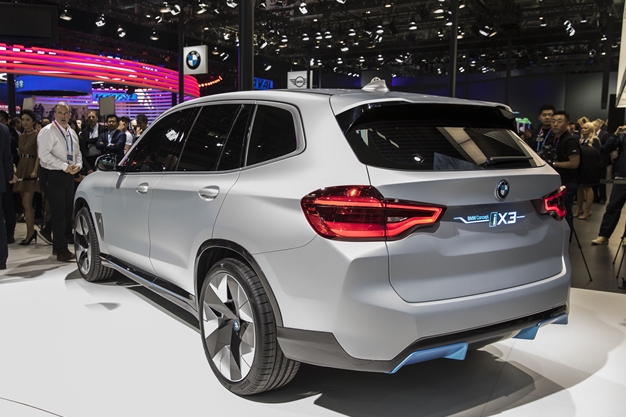 Just as China’s trade relations with the U.S. are at their worst in years, BMW AG is laying the groundwork to start exporting from its biggest market to buyers around the world including in North America.

The carmaker plans to begin producing its first all-electric sport utility vehicle, dubbed the iX3, in 2020 at its joint-venture plant in the northern city of Shenyang, and will sell the model abroad, according to partner Brilliance China Automotive Holdings Ltd. The German manufacturer is offering buyers an early taste of the car with a concept unveiled Wednesday at the Beijing auto show.

Exports of BMW’s first electric SUV are possible, while the world’s second-biggest luxury carmaker is considering “scenarios” for delivering other Chinese-made models outside the country as well, Chief Executive Officer Harald Krueger told reporters in Beijing.

The iX3 project makes BMW the first major luxury-car maker to ship high-tech vehicles from China, in a sign consumers no longer equate the country with cheap products. It positions the Shenyang site to supply SUVs to the U.S., the second-biggest market for BMW, even with the question of higher American tariffs against Chinese-made goods still up in the air. The government’s Made in China 2025 development drive is giving foreign carmakers more confidence their local joint-venture factories have the technology suitable for exports.

“As long as the vehicle is built properly, and BMW will make sure of that, it doesn’t matter too much to consumers where the car comes from,” said Tim Urquhart, an automotive analyst at market researcher IHS Markit. “This will see a low-volume vehicle being made at a low-cost site.”

The Chinese industry faces even more sweeping changes after authorities this month outlined plans to ease foreign-ownership restrictions on automakers that could eventually enable the manufacturers from abroad to buy out their local partners and set up new production on their own. Any shift from BMW’s current foreign ownership setup will be gradual, Krueger said.

BMW’s choice of China as the sole initial production site for the iX3 also shows the shifting focus of the industry. The model will further help the Munich-based company, which already manufactures a plug-in hybrid version of its X1 SUV in China, meet tightening emissions rules in the world’s biggest electric-vehicle market. 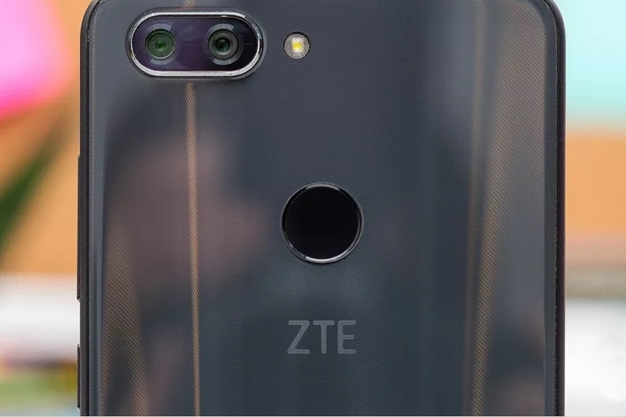